Last February, we concluded the first phase of the development of the hydrological forecasting system for the Yacyretá hydropower system (EBY, www.eby.org.ar/ and www.eby.gov.py), in the border between Argentina and Paraguay. The reservoir is located over the Paraná river, one of the largest rivers in the world with an average discharge of above 14.500 m3/s.

Delft-FEWS has been used to compute the cascade of hydrological processes. This involves importing meteorological data from different global and local numerical weather prediction sources, importing satellite products, processing telemetric data, preprocessing information, running hydrological rainfall-runoff models as well as routing the wave propagation with hydrodynamic models, and visualization of results. The system is currently configured in a stand-alone mode. However, the second phase of the project will extend functionality to a server-client system. Further improvements include additional modelling capacities, carry out forecast verification tests, as well as a pilot for reservoir optimization.

The group has also assessed further potential services that can be offered through Delft-FEWS, such as analysis of reservoir hydraulics (e.g. wave effects), geotechnical survey and dyke monitoring, modelling sedimentation processes, among others. The deployed stand-alone system has already shown its value in the analysis of multiple numerical weather prediction systems, as well as facilitating the computation of the forecast considering the vast amount of information required to generate it. We are excited and looking forward to a long-lasting collaboration between EBY and Deltares to support operations at Yacyretá.

Here are some relevant facts. Yacyretá reservoir collects the outflow of Itaipú hydropower system, at approximately 250 km upstream, as well as an intermediate catchment of 35.000 km2. The capacity at Yacyretá hydropower system consists of 20 Kaplan units with 155 MW comprised in a powerhouse of approximately 800 m, which provides a total installed capacity of 3.100 MW. Despite the enormous storage volume of the Yacyretá reservoir, the system is considered as a runoff river plant, given the high values of inflow. Yacyretá system has a total length of 65 km of dykes, 2 spillways with a total capacity of 95.000 m3/s. 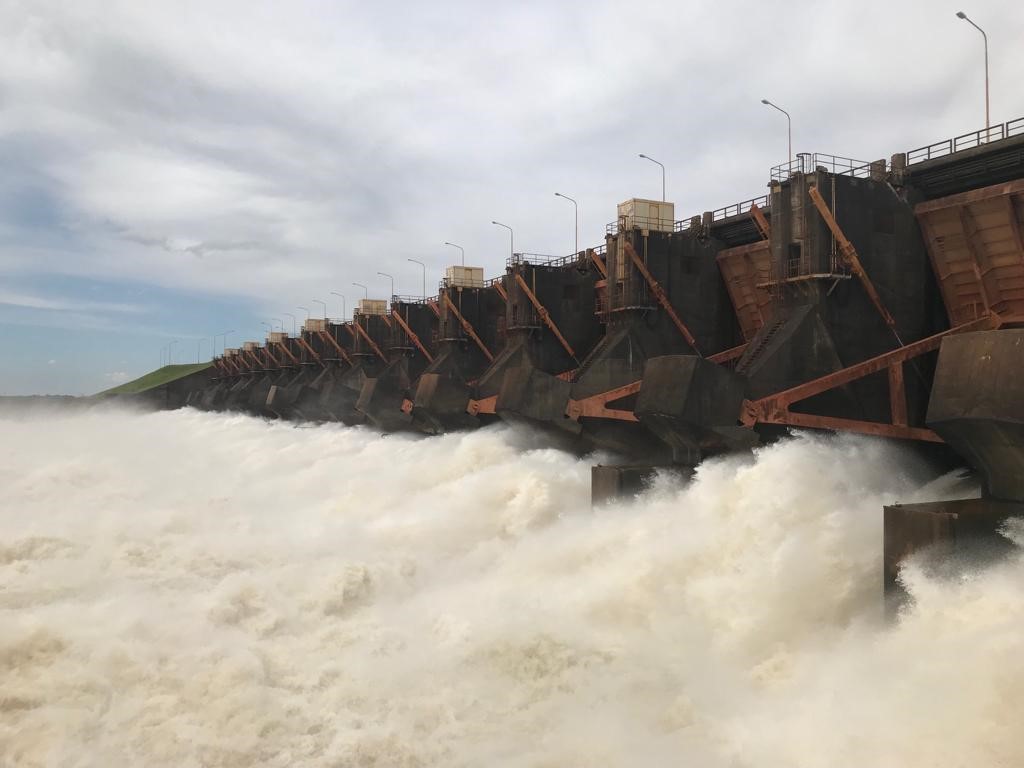 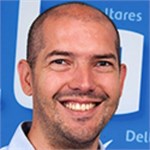