The Delft -FEWS 2017.02 release is available for installation! A substantial amount of new features (>120!) have been implemented like new or extended displays, improved functionality in the Map, Timeseries and Grid Display and numerous options to make configuration life much easier amongst others in the Schematic Status Display and when you are working with configuration templates. Also 3D model results can now be shown since we introduced a 'vertical' slider to the grid display. Please check the release notes or one of the 'What's New…' presentations from the Dutch Delft-FEWS User Days early June 2018 here or the Delft-FEWS User Days Australia early May 2018 here .

Additionally, this version is the first (of three planned) release containing development roadmap features. The Delft-FEWS 2017.02 client-server release has a rather large impact when upgrading from 2017.01 (or earlier) since the database schema has been improved substantially. Rolling barrel, data synchronisation between MCs and down to Shell Servers and Operator Clients have been changed as well and are all performing substantially quicker and a lot of 'system tasks' are carried out automatically. Major achievement by the development team is that communication between the client and servers side components are now direct database access which means that the JMS component (ActiveMQ or JBOSS) has been removed completely.

We will keep you posted on the progress of the roadmap features via www.delft-fews.com. In addition to regular feature requests, the consecutive releases of 2018.01 and 2018.02 will also contain roadmap functionalities 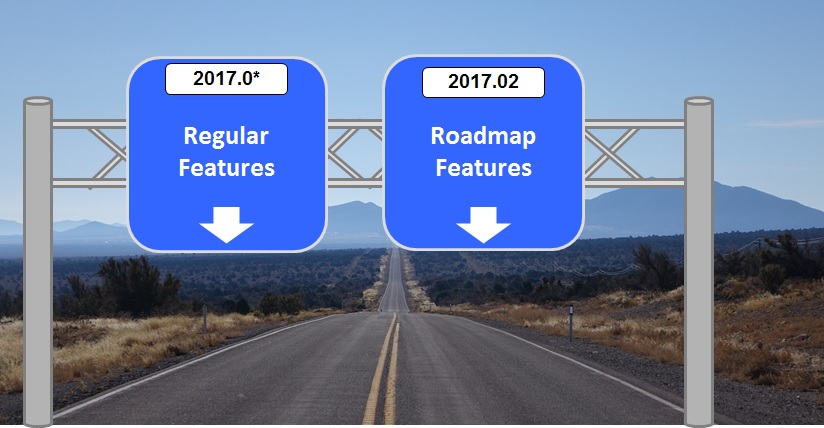 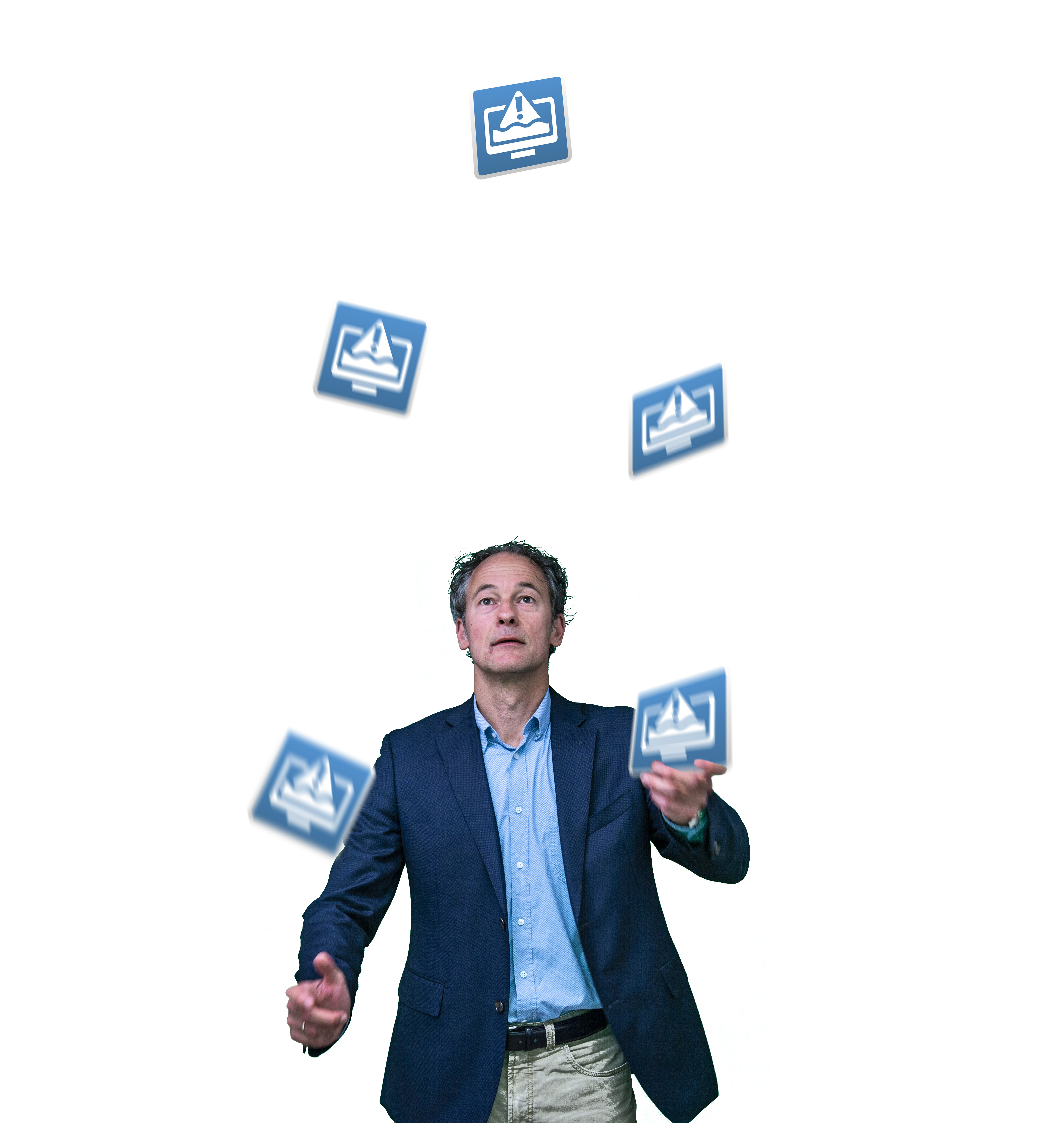