RWsOS is the (Dutch) abbreviation for Rijkswaterstaat clustered operational systems. At the core of the RWsOS are seven operational systems, six of which are based on Delft-FEWS. In addition, it includes a system for scheduled file transfer and it is connected to a forecast archive (MATROOS). Each of the operational systems focusses on a specific region (namely: the North Sea, the lakes IJsselmeer and Markermeer, the estuarine region, and the rivers Rhine and Meuse) or application (specifically: drought forecasting, and the management of controlled water bodies). The main application of the region-specific systems is to provide an early warning service for extreme water levels, although the supply of information for other purposes, such as river and maritime transport, construction and recreation, has gained importance over the recent years.

The RWsOS depends on data provided by a large number of suppliers. In addition to the observations collected by Rijkswaterstaat itself, data is acquired from the Dutch water boards, multiple foreign water authorities, and the Dutch, German and French meteorological offices. The system brings together several sub-disciplines of environmental modelling, including hydrology, one- and two-dimensional hydrodynamics, data assimilation, and optimization. Information from the RWsOS is both shared internally within Rijkswaterstaat, as well as disseminated to the general public, the water boards, international partners, and other interested parties. The group of users and stake-holders involved in the RWsOS is thus large and relatively diverse. Contributing to its development is therefore an enriching experience.

Notwithstanding the difference in requirements for each of the operational systems, Rijkswaterstaat has recognized the importance of uniformity. This allows for efficient maintenance of the system, leads to shared benefits from developments, and improves the internal and external communication of results.

The common use of the Delft-FEWS software contributes significantly to the coherence of the RWsOS, while it is still sufficiently configurable to tailor each operational system to needs of its users. In addition, the clustered systems benefit from a single file transfer solution, a common archive and various standardized dissemination portals, such as waterinfo.rws.nl.

The maintenance and development of the RWsOS has been set up such that generic solutions are favoured. As an example, the forecast performance functionality is currently being redeveloped and extended. The result will be that each system uses the same measures of forecast performance, and that results are presented in uniform reports, in order to facilitate easy intercomparison.

We have just started the planning phase for next year's activities. I am looking forward to help Rijkswaterstaat with the adaption of the RWsOS to changing requirements in a sustainable way. 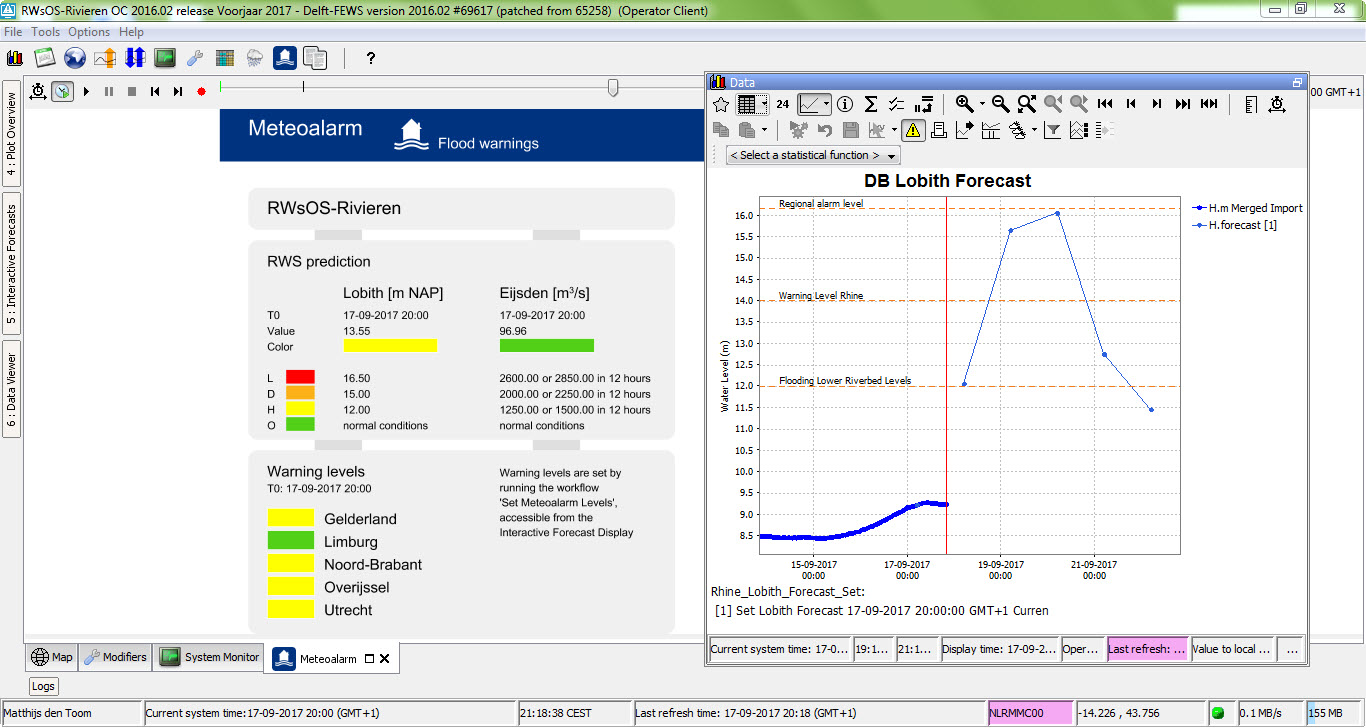 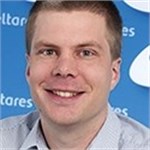